Matt grew up on Long Island, New York. His childhood dream was becoming a professional wrestler. He signed with World Wrestling Entertainment (WWE) in 2006 and won numerous championships in his 14 years there.

Matt is known for being one of the first wrestlers to utilize social media to advance his career. His YouTube show, Z! True Long Island Story, ran for 100 episodes and he crowned himself the Internet Champion.

His biggest in ring achievement came at WrestleMania 32. In front of over 101,000 fans in AT&T Stadium, Matt won a ladder match to win the WWE Intercontinental Championship.

In 2018, Matt started The Major Wrestling Figure Podcast with Brian Myers. The weekly podcast about their love of action figures has spawned into live shows, a YouTube channel, their very own toy line, and much more!

Matt was released from his WWE contract in May 2020. He is “Alwayz Ready” to show the world why after all these years in the professional wrestling business that he is “Still Here!” 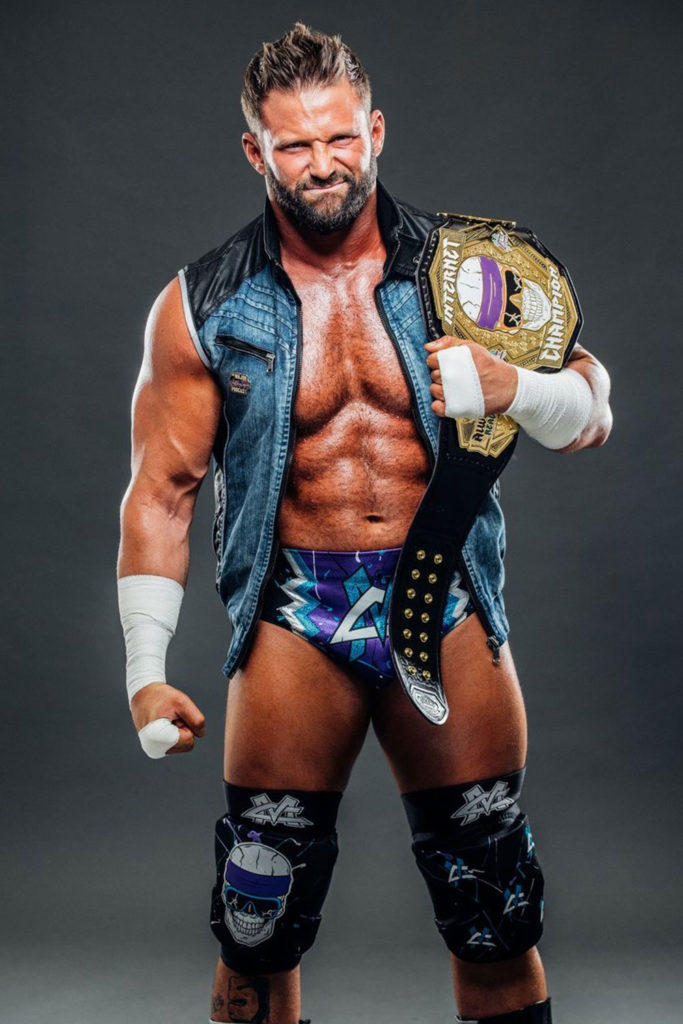